In part two of our talks with DePaul, BECB spoke to Dave Leitao on DePaul's trip to France, how he feels about the team heading into the season, and much more.

Last season, DePaul made a few small steps forward in the benefit of the program. The Blue Demons finished tied for seventh, their highest finish in the conference since their second year as a representative. Ultimately though, a shakeup would occur within the coaching ranks. Oliver Purnell, the Blue Demons head coach since 2010, resigned in March, giving way for the door to be opened for a new face to be at the head of the struggling DePaul program. 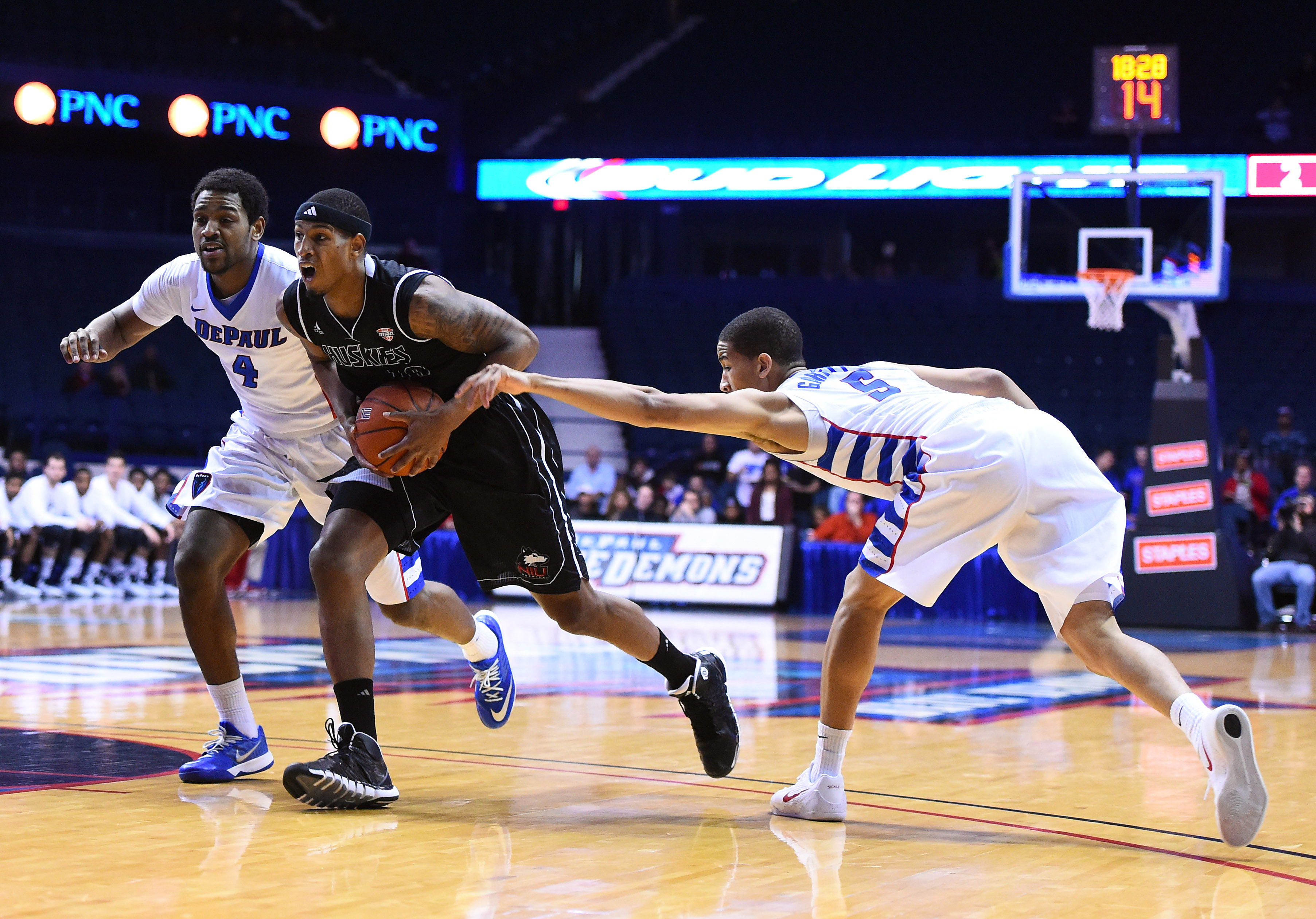 Following Purnell's resignation, DePaul's next coach was a familiar face to the program, as Dave Leitao was brought back on board to become the head coach again. Leitao was the head coach of the Blue Demons for 3 seasons from 2002-2005, when the Blue Demons were a Conference USA representative.  During those years, Leitao led the team to two NIT berths and a trip to the NCAA Tournament in the 2003-04 season, also the last time they made 'The Big Dance.'

This offseason for Leitao was about the process of team building began, and he was pretty positive about the team so far, but also highlighted where the teams needs to improve.

"You know like every coach in the country you have a pretty good level of optimism," he said. "Because you see the potential of what you can be, but realistic part of it is how much improvement we have made from last season especially on the defensive part."

"We've gotta rebound, we gotta be tougher and have a never say die attitude and...and most importantly have trust in each other and we talk about that everyday.  You know early on some days are better than others with that but obviously its going to be more based on how we play and respond."

The topic of France came up as wel,l and how DePaul's off season trip to the France helped prep the team for the schedule especially for a neutral site game in the Virgin Islands this season.

"Yeah, you know I think wherever we go and we go as a group to a place that is unfamiliar... then they've got to figure some things out travel-wise or just take them out of their comfort zone, and trying to be comfortable in an unfamiliar area is a challenge still," Leitao said.

"I think doing that this summer as you said is preparation, this is check-in. This what you've gotta do and still be good come game time."

How the Blue Demons do this season will be left to be seen. But for now, DePaul looks to be under good hands with Dave Leitao at the helm.