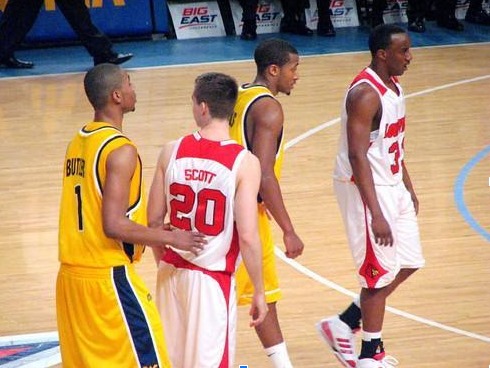 Teams from the Big East Conference have a long history of producing talented players who go on and make it in the NBA. Almost 40 former Big East players have forged NBA careers for themselves, and there are 16 such players currently plying their trade in basketball's elite competition.

Four Big East players were drafted in 2020 and have bright futures ahead of them. Saddiq Bey (Detroit Pistons), Markus Howard (Denver Nuggets), Naji Marshall (New Orleans Pelicans), and Paul Reed Jr (Philadelphia 76ers) are all ones to watch in the coming year. However, the following trio of former Big East players have already made their mark on the NBA. 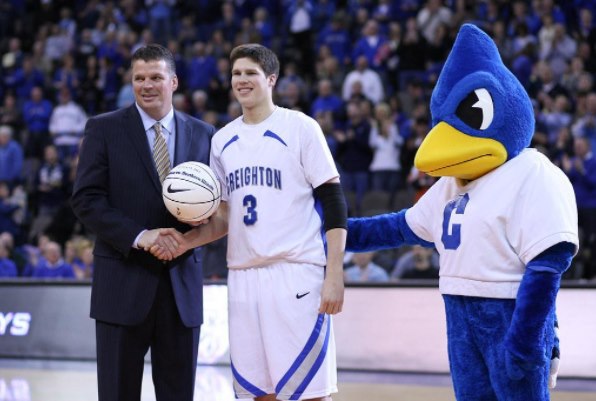 Doug McDermott is a vastly experienced small forward with more than 475 NBA games under his belt. McDermott currently plays for San Antonio Spurs in the Western Conference Southwest Division, whose games you can bet on at Onlinesportbetting.

McDermott played college basketball for Creighton and shone during his freshman year in 2010-11. He set a Missouri Valley Conference record for points by a freshman when he racked up 581 points. McDermott continued his incredible college form, ranking fifth on the all-time NCAA Division 1 scoring list when he left college. His 3,150 points surpassed Larry Bird's figures.

The Denver Nuggets drafted McDermott 11th overall in the 2014 NBA Draft but traded him to the Chicago Bulls on draft night. He stayed with the Bulls until the 2016-17 season before trading to Oklahoma City Thunder in February 2017. It didn't work out at the Thunder, and he moved to the New York Knicks, Dallas Mavericks, then the Indiana Pacers, where he spent three years. McDermott joins San Antonio Spurs on August 8, 2021, via a sign and trade deal.

Across his 476 games, McDermott averages 8.97 points and 0.91 assists. Not too bad, considering he only averages 20.6 minutes per game.

Kris Dunn started his basketball career playing for New London High School, where he gained a reputation for being one of the most dominating point guards in high school basketball. He chose Providence for his college basketball in 2012 and immediately underwent shoulder surgery to fix a torn labrum.

Minnesota Timberwolves drafted Dunn as the fifth overall pick. He played 78 games for the Timberwolves but only started seven of those. A move to Chicago Bulls followed in June 2017. On Boxing Day 2017, he joined Michael Jordan as the only Bulls player to finish a game with at least 20 points, 12 assists, four steals, and two blocks in a game.

Dunn signed with the Atlanta Hawks on November 28, 2020, but only managed four games due to ongoing leg injuries that ultimately required surgery. August 7, 2021, saw Dunn traded to the Boston Celtics in a three-team trade involving the Sacramento Kings, eventually being dealt to the Memphis Grizzlies on September 15. Hopefully, Dunn can put his injury issues behind him and kick on in 2021.

Josh Hart plays as a shooting guard or small forward for the New Orleans Pelicans. Hart played his college basketball for the Villanova Wildcats, where, as a sophomore, he was named the Big East Tournament's most outstanding player.

Hart continued developing at an incredible rate, and the accolades stacked up. He considered entering the 2016 NBA Draft but withdrew before the deadline; he entered the draft the following year.

Utah Jazz drafted Hart as the 30th overall pick and was subsequently traded to the Los Angeles Lakers. He recorded a double-double on his first start in December 2017 and went on to play 130 games for the Lakers, starting 45 of them.

June 2019 saw Hart head to the New Orleans Pelicans in a huge deal. Hart, along with Brandon Ingram, Lonzo Ball, two first-round picks, a first-round pick swap, cash, and the draft rights to De'Andre Hunter, moved to the Pelicans in exchange for All-Star Anthony Davis.