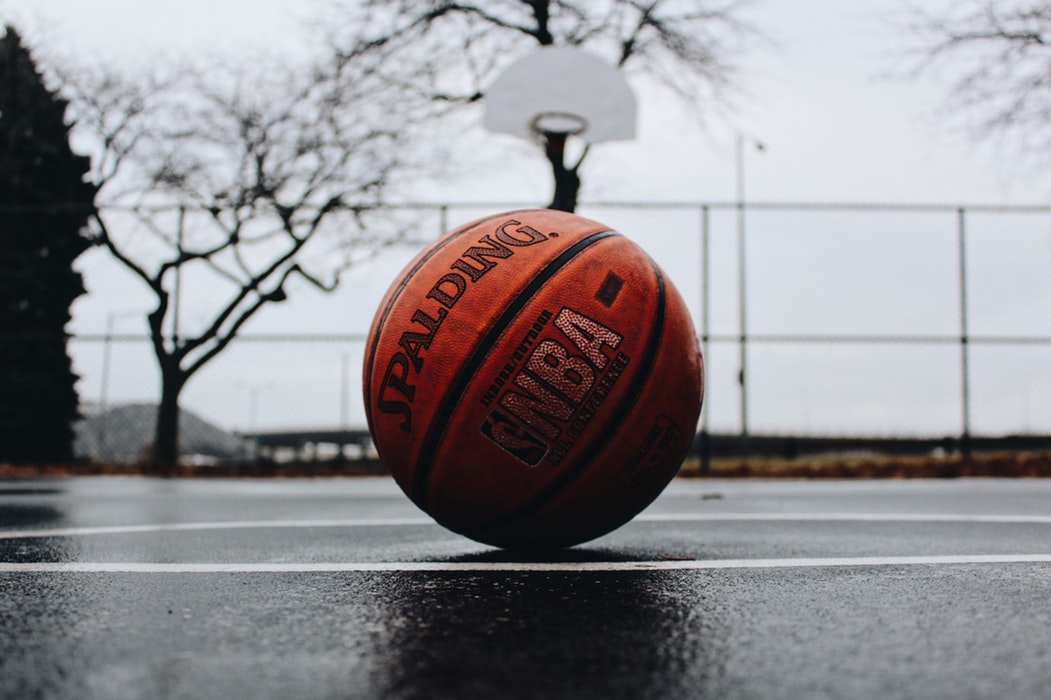 This year, Hammon made history, becoming the first woman to act as an NBA head coach when San Antonio Spurs head coach Gregg Popovich was ejected from a game against the Lakers last year. While this experience was short-lived, Hammon is looking forward to the day it'll be commonplace.

While most fans were glued to their TVs watching the NBA finals and following the best NBA finals betting odds, Becky Hammon was plotting her next career move. After seven years as an NBA assistant coach, Becky Hammon has her sights set on becoming the first female head coach in NBA history.

As the first woman to work full-time as a full-time assistant coach and act as a head coach, Hammon's already has secured her place in NBA history. However, she's not finished. Her goal is to become an NBA head coach. And she expects her hard work and perseverance to get her there.

During an interview with the AP, she was adamant about not wanting any favors, "Please don’t hire me to check a box. That’s the worst thing you can do for me." Instead, she wants to be hired for her skills, coaching ability, and who she is as a person. She hopes one day it'll be so normal for women to interview for head coaching jobs that gender won't be part of the story.

Shooting For the Stars

Hammon not only made NBA history as an assistant head coach but she's also made professional sports history. She's the first woman to be a full-time assistant coach of any of North America's four major professional sports. Hammon's basketball prowess became evident during her college career as a three-time All-American with the Colorado State Rams.

She got her start in professional basketball as a player in the WNBA and quickly became one of the greatest players in WNBA history. Hammon was a six-time All-Star with the San Antonio Stars and New York Liberty, ranking fourth in made threes and sixth in all-time assists. She has also played for several teams overseas, including the Russian National Team in the 2008 and 2012 Olympics.

Lots of Interviews, No Takers

While many NBA fans were glued to their televisions watching the NBA draft unfold, Becky Hammon was focused on the draft as well. A big part of her job as an assistant coach is helping her team's management make these big decisions. As a head coach, her role would be even bigger.

Hammon recently made news as a finalist for the Portland Trail Blazers head coaching job. Chauncey Billups ultimately got the job, but that hasn't lessened Hammon's determination. The Trail Blazers job wasn't her first interview, and it won't be her last. She understands there's a considerable risk for teams that do something different, like hiring a female head coach.

However, she's sure eventually a team will take a chance. What she doesn't know is whether it will happen in a year or ten years. When she interviewed with the AP, she described the 30 open head coaching jobs as "...incredibly hard to get." In reality, of those 30 jobs, there are only three or four that are truly available.

Although Hammon has interviewed for multiple head coaching jobs over the years, her goal of becoming a head coach has remained elusive.

Hammon has the credentials to be an NBA head coach. She has spent the past seven years as the assistant coach to one of the greatest NBA coaches of all time — Gregg Popovich. Her work as an assistant head coach has been widely praised, and she has said she's ready to be a head coach. At this point, the question isn't if Becky Hammon will become an NBA head coach, but when will a team take a chance and hire her for the top coaching job