The New Jersey native has chosen the Colonials over the Friars and Eagles. 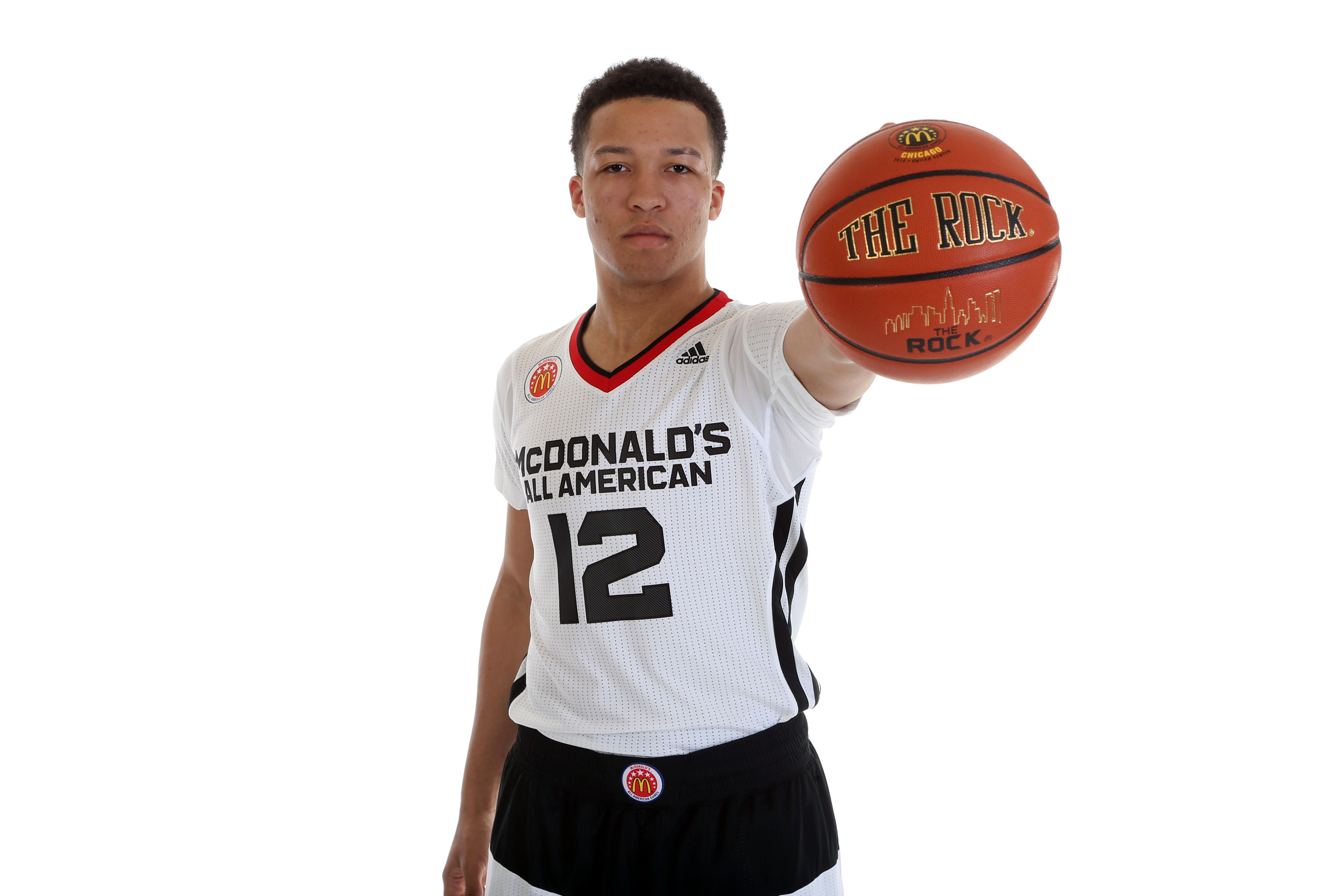 Back on Wednesday, Marfo had downsized his list of choices to three schools: GWU, Providence College and Boston College. There wasn't much to speak of with regards to whether any school had a lead on the other, but George Washington has to be commended for hauling in a recruit sought after by two high-major programs in PC and BC.

The Friars lose a little bit of traction here by not being able to pick up the Garden State power forward but they will now likely set their sights on other 2016 targets as they look to build upon the gain of recent verbal commit, Maliek White.

BECB wishes Marfo the best as a Colonial when he eventually arrives on campus.