Another preseason accolade for the Friars point guard. We know you're as surprised as we are.

Providence Friars junior point guard Kris Dunn has claimed a lot of accolades in the preseason. On Tuesday, he netted another one to his already mounting list. 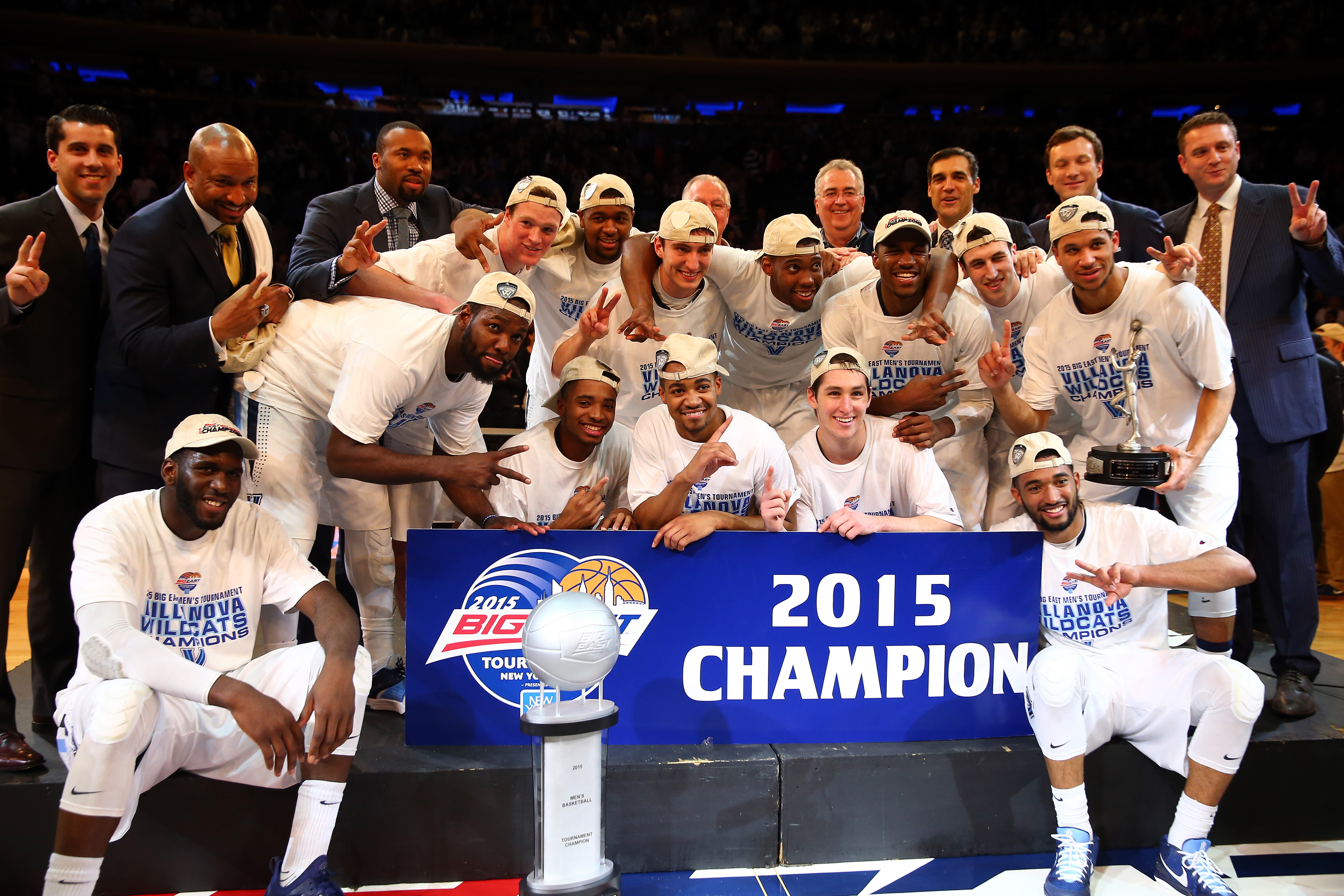 The season is almost here. Get ready for it with our Big East Season Preview hub. (Photo --- Elsa/Getty Images)