Share All sharing options for: Seven Games in the Books - Reflections on Week One in the Big East 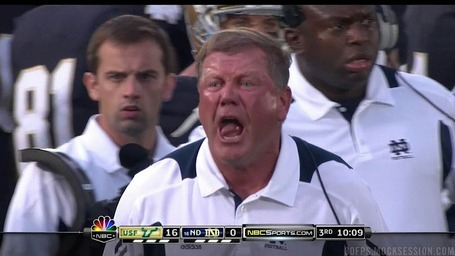 Four Big East teams played their opening games on Saturday and now every team but West Virginia has finished its opening week of football. Having had the opportunity to see each team in action, here are a handful of thoughts on each team and the conference as a whole.

The Conference as a Whole

Now, sit back, relax, and get ready for Holgomania at 3:30 as West Virginia hosts Marshall in the first game of the Dana Holgorsen era.